Seriously, your boss is gonna get pissed if you don't get back to work, so read this quickly.

Hmmm, where did I leave off? Yes, college. Well, my last year or 2 in college I trained a lot and rode up the bluffs many times. This was one of my fasted years on the bike. The summer after college I also proposed to my baby's momma. I actually got down on one knee pretending I was hurt during a mtb. race at in Winona and proposed. The next year we got married, and finally lived in the same city after 1 1/2 years. I was selling copiers (which I hated) then after 2 years switched to being a finacial advisor (which is VERY tough, but I did not mind too much). During these years of sitting at a desk I played a game called "watch the tummy grow" . I was very good at that game and practiced often. My riding was very little.

In the mean time Becky and I had purchased a twinplex (side-by-side) and then a couple of years later another one. We live in the second one now, and we are anxious to close on a duplex on Oct. 15th.

Last spring I told Becky I wanted to quit my job as a financial advisor. The hours, pay, and affect on my health were killing me. That is when we decided to do more with our real estate and I started back up at the bike shop. I had never lost my ties with the shop so it was an easy transition. The bike shop equals fun.

That brings us to this year...but you'll have to wait until tomorrow.

I have to go make a salad for lunch now. 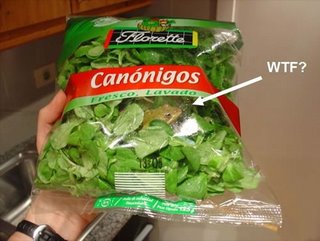