So with no racing...

...means the cabin is available for both the Seeley Prefat and the Chequamegon Fat Tire (hint, hint).

Right now my next race may include getting my rear end on some fat rubber. The 907 beckons and I must answer the call. 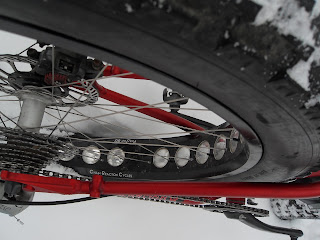 I have been having fun destroying and reassembling parts of my house this weekend. The wife is gone with the camera, so pictures will have to wait. I have some work to do before attacking a project I am really looking forward to.

Email ThisBlogThis!Share to TwitterShare to FacebookShare to Pinterest
Labels: http://www.blogger.com/img/blank.gif

Long time readers of the blog, God help you, may remember the contest to figure out if the rider pictured is a Professional or just some local guy. Well, when possible, we will play again. Today is a new round.

So I ask, is this a Pro or local schmo? 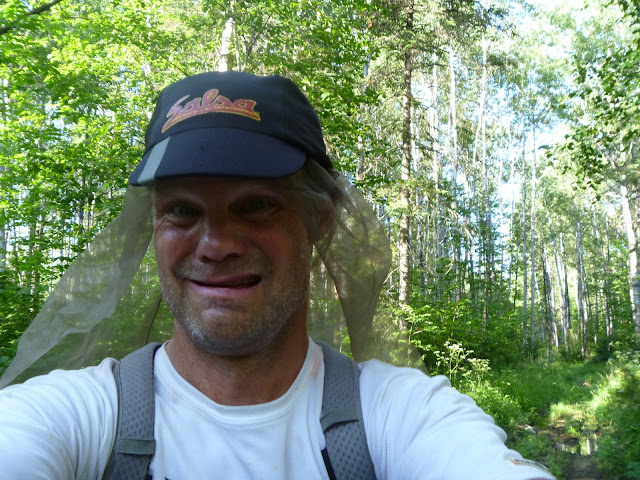 The return to more frequent blogging.

Alright, so here is the deal. I am in a new house with lots of to do projects I want to take care of. I also have a new baby that will be here shortly. Sooooo, I am not exactly "training" as I don't plan on racing anytime soon. However, that won't stop me from an update about random stuff. I plan on some more frequent updates as we go along.

Bikes
I have a new one, and possibly another in the works. More on those later, but it is always nice to have fun toys.

Walmart
I visit here very infrequently. The store annoys me, but the inconsiderate customers drive me nuts. For some reason I stopped in there today and found one highly redeeming quality now. You can play my favorite game "Big Buck Hunter: Pro" for $.50 for a hunt, or $1 for a full hunting adventure. Which leads me to...

Big Buck Hunter: Pro
I am not a video game guy. I am not a hunter. However, I have a hard time walking by this game and not throwing up the cash to knock down some bucks. The pro version has some quality graphics and is more interactive. I can shoot me a mountain lion, birds, squirrels, raccoons, and rabbits while picking off the bucks. Just don't shoot the does!

Free Gravel Races
There is a small movement for these races. People think racing gravel just isn't cool unless it is free. Well, I hate to tell those people that these races are not free. There are always expenses. Guiter Ted and Chris Skogen run the most well known of these races with Transiowa and Almanzo (a race that may someday work out for me). THEY are paying their own money to run these races. Chris puts on a fantastic event and must have considerable expenses with said event. I say let them charge a fee so that race promoters are not shelling out their own cash so others can race. I will never balk at a fee to do an organized event like these.