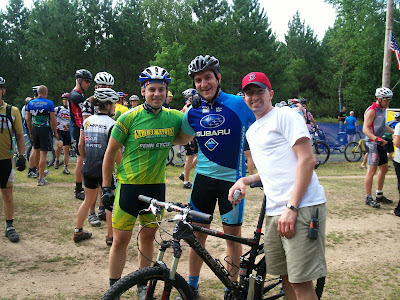 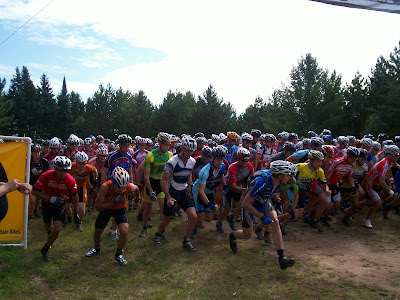 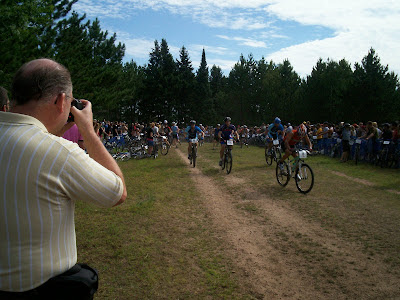 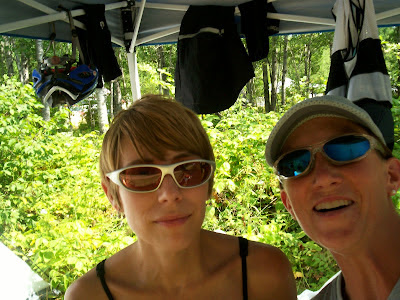 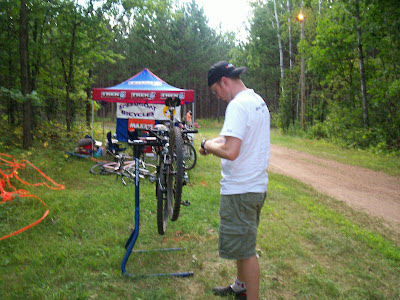 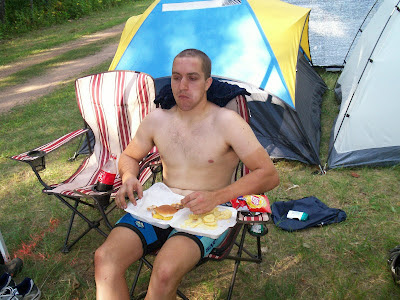 A special thanks to everyone that helped. Mark and Richard for volunteering to help and doing awesome work! Matt H., Jay-No, and Teresa for the use of the of the batteries. Cory for helping a homie out when in need. Maury at Gary Fisher for the all of the bike help and support. And of course, Becky, my Baby's Momma. She is almost always at these events, unselfishly devoting her time and love to my to my dumb ass ideas.
.
So what now? My biggest race of the year went down in flames. Hmmm, maybe I should just grow a spine and work out my frustrations somewhere else? Just gotta figure out how to do it with Becky out of town that Sat....and yes, I am serious.
.
Monday is workday, so do that.
Posted by Charly Tri at 10:43 AM

hey! i'm going to cali this weekend and won't be back until september...here is the website i was talking about where i made extra summer cash. Later! the website is here

Afton is the best 24 hour course! This is where Nationals should be. Enjoy!

Charly,
We all know you have it in you... nerves, heat, and too much liquid can wreak havok. I am with Jeff, Afton is a much better course. You did the smart thing by quiting when things were going bad. You now have the opportunity to grow a spine.
Bike racers need short memories,
-b

I`m so lame I checked your blog from Switzerland. I think you did a great job, and would wrench again for you in a second.