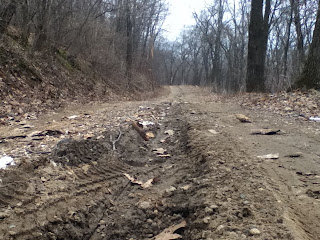 Oh, and I highly recommend this race. Great/hard/scenic course and great organization make this a race to attend. See you next year!
Posted by Charly Tri at 10:13 PM

Good work. Not sure how the last 70 miles shook out, but of the first 40 you and Mieser took your share of pulls and attacks. Not just sit in and wait al la rodie games.

So for not just sitting in and having a picnic, LCR hat is off...

Next year give me a minute at the check point to switch packs would ya... ha.

100 excuses, and one of them a good one. It may be you athletic ability.

I am obviously not God's gift to cycling, but having done this race three times now, and winning two of the three, this one hurt the most. My athletic ability certainly may not have been there this year, and I certainly listed that as being a possibility. Some of the same faces were at the front, so I had a basis of comparison.

Thanks for stating again what I already said could certainly have been different, it is always nice when someone goes anonymous to try to be a d-bag.

You know that I've met about three people here in RF and your name has come up all three times. You must be some sort of legend or something.